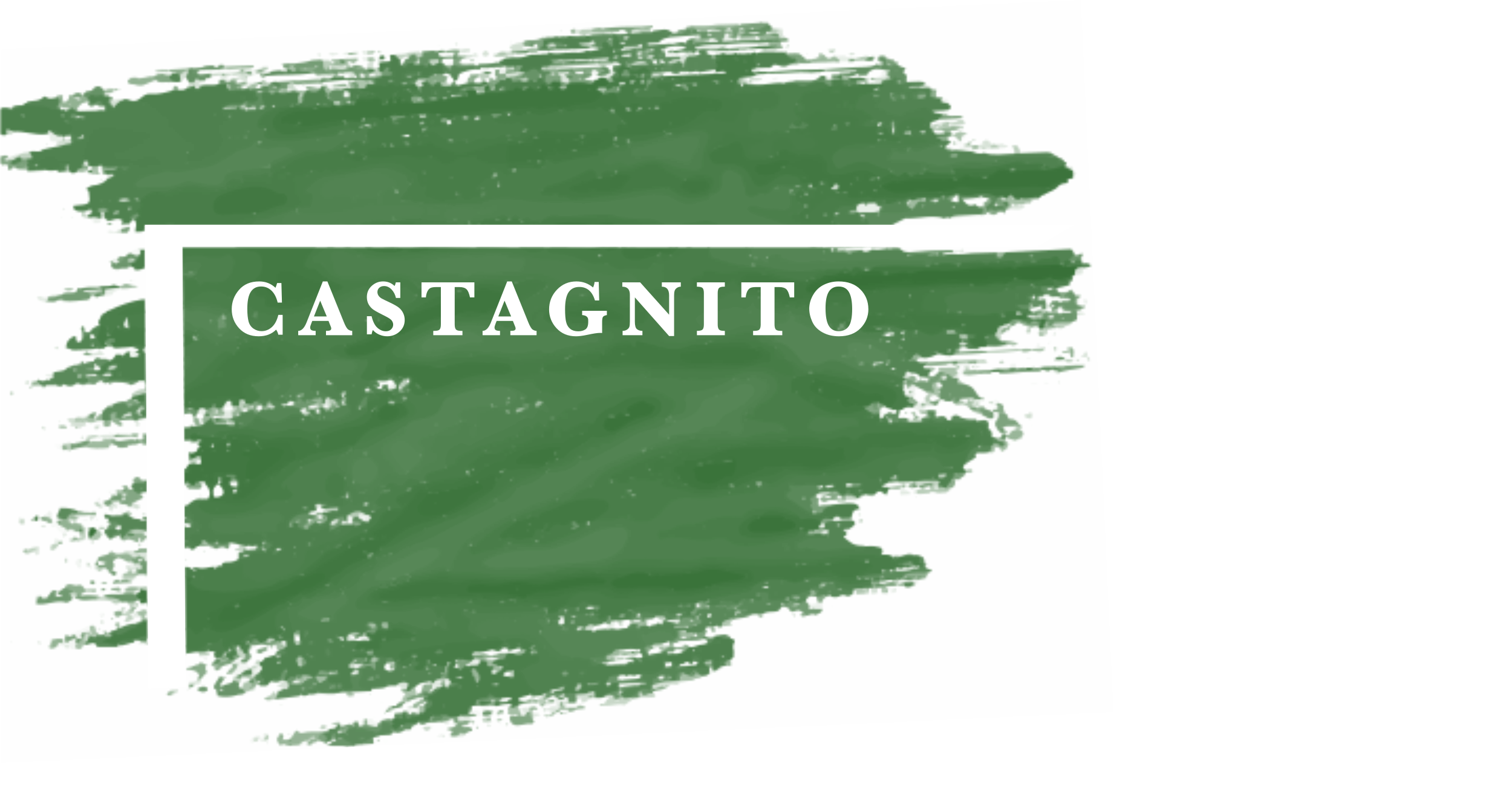 Valuable vineyards and orchards between the ancient Tanaro and Borbore valleys

On the left bank of the Tanaro, the municipality of Castagnito has risen since the 12th century. In the course of history its territory has been a Roman agrarian domain, seat of priories and monasteries and the scene of bloody battles between captains of fortune and armed ranks of local lords. And its territory now observes the history of the Roero unfolding in front of it, divided between a hilly settlement and a lowland environment, narrow at the crossing between the ancient valleys of the Tanaro and Borbore.

Castagnito boasts a fruit growing specialised in peaches, pears and many other fruits, as well as prestigious wineries. Observing the town we notice a prominent hilly relief: it is the “castle” , in ancient times the site of a tower with strategic functions. The top of the hill offers us a delightful and suggestive panorama with an equipped rest point: Castelverde.