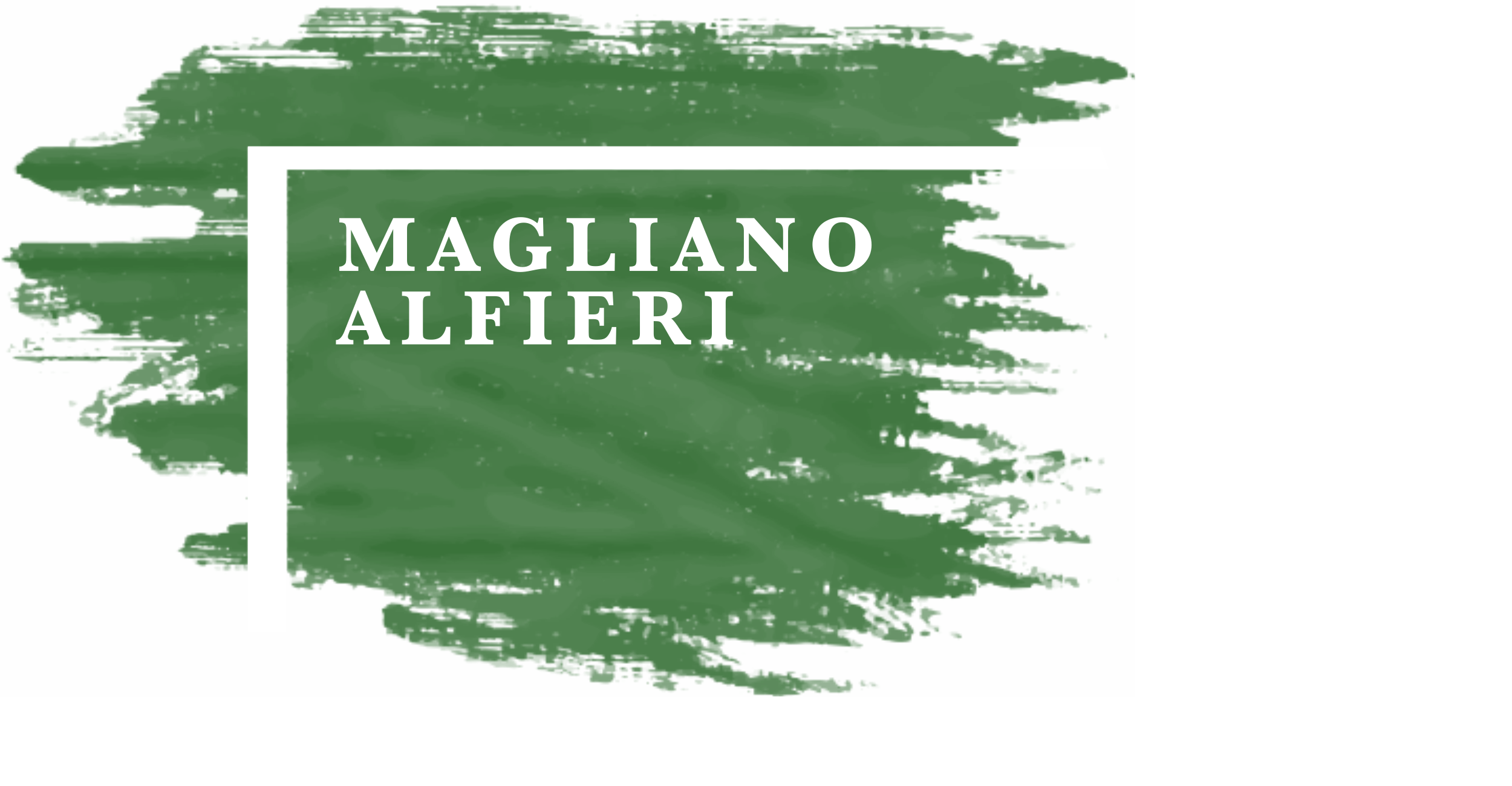 The ancient feud of the Alfieri with a splendid rediscovered Castle

The municipality of Magliano Alfieri stands on a natural belvedere dominated by the majestic Castle, which three centuries ago was the holiday resort of the poet Vittorio Alfieri. From the top of the hill the gaze is lost towards the Tanaro valley and the Langhe. Magliano Alfieri is stage of the Romantic Road of the Langhe and Roero.

Human beings have been present in the Magliano area since the fourth millennium BC, as documented by some prehistoric finds in the flat area below the main town. However, the name Magliano seems to derive from Manlius, the ancient Roman owner of these lands (Vicus Mallianus or Fundus Mallianus). The original nucleus rose on the plain but was abandoned following the raids of the Visigoths, to be repopulated under the Lombards and the Franks, until Magliano was incorporated into the episcopal principality under Asti. The Alfieri, a powerful family of bankers with business all over Europe, bought the land from Asti “for 730 liras ” and built a palace, on whose foundations the present Castle stands.

The Magliano Castle fell into disuse in the years following the eighteenth century and in the sixties it was even used as a deposit and housing. From the 90s, when it became the property of the Municipality, its rebirth began: it is now home to the offices of the Municipality, the Museum of the Culture of Plaster and the Landscape Theatre, as well as the splendid noble chapel, full of wonderful Baroque style frescoes.