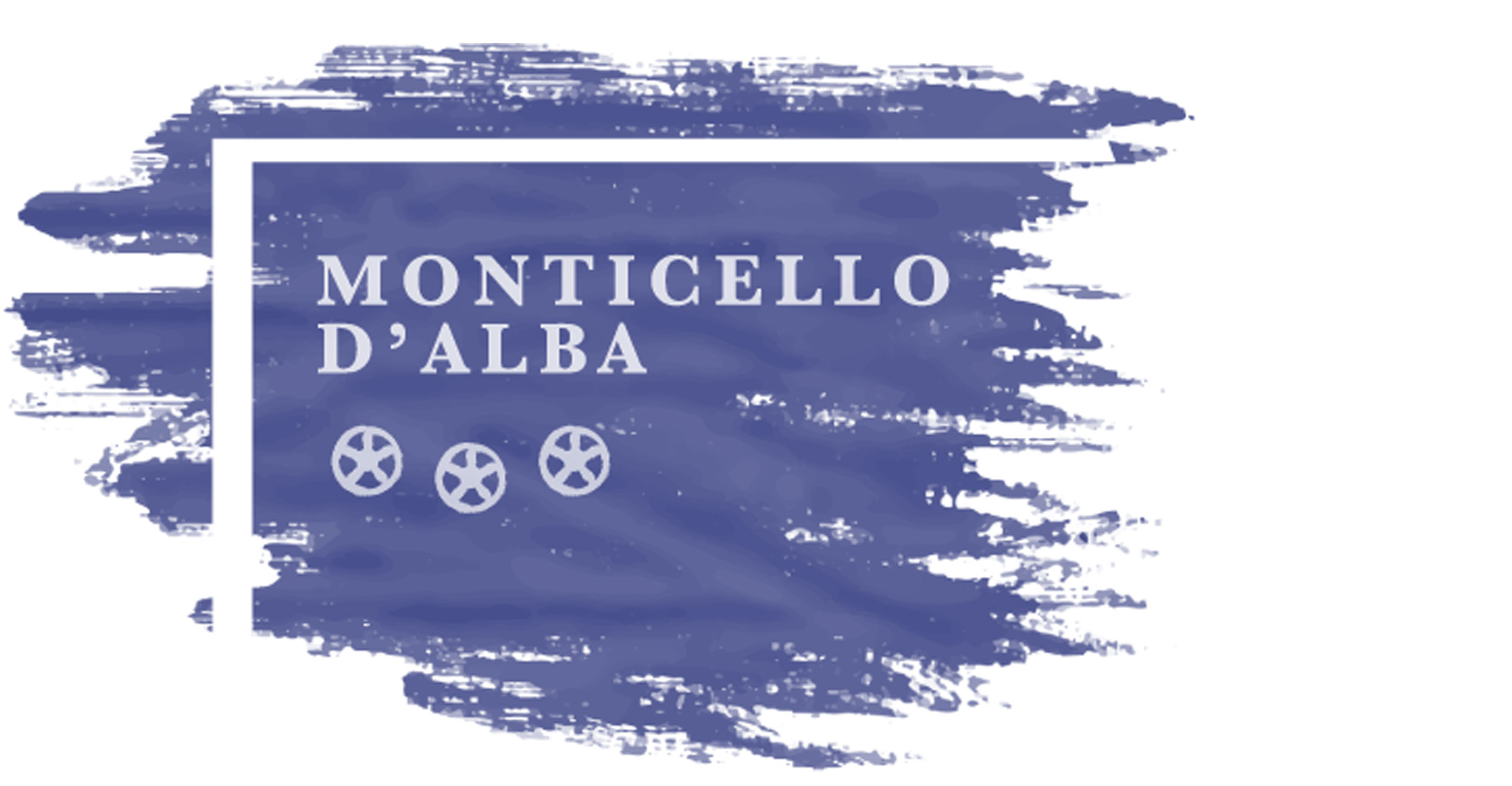 In the middle of the region, a medieval village with the oldest frescoes in the Roero

Located in the middle of Roero, the municipality of Monticello d’Alba is divided into two agglomerations. The oldest one stands on a hill: a small mountain, or “monticello”, hence the name. The more recent part of the town is downstream.

Monticello is in the middle of a path network that connects it with the adjacent municipalities.

The origins of the town are probably to be traced back to the Romans. In the early Middle Ages, Monticello suffered the raids of the Hungarians and Saracens, as well as the devastation of the war between Asti and Alba (1250), but was rebuilt until it stabilised under the families of Malabaila (1341) and especially the Roero (from 1376).

Worthy of note is the Castle of the Roero, still inhabited today, from which you can enjoy an excellent panoramic view of the surrounding area. Its rebuilt was ordered by the Malabaila between 1342 and 1348 with two full-height towers, battlements and a walkway for the patrol, and then passed to the Roero family when Monticello fell under their influence. It is considered among the best preserved castles in Piedmont.

In the medieval centre we can also visit the Ethnographic Museum, where objects that evoke memories of past times are preserved. Of particular importance a futuristic peasant machine patented by the ingenious Giovanni Artusio ( “el tulè ed Muntisel”, the plumber from Monticello), who built it to clean the peaches from their hair.

There are two churches dedicated to San Ponzio. The first one in the medieval centre of the village, is the current parish church, and is dedicated to the martyr Pontius soldier of the Theban Legion. Noteworthy is the bell tower from the 14th century.

The second one is located slightly outside the town, in the cemetery, in places where the original town once stood. It is dedicated to another Pontius, deacon of Carthage, and preserves inside it the oldest frescoes ever found in Roero.