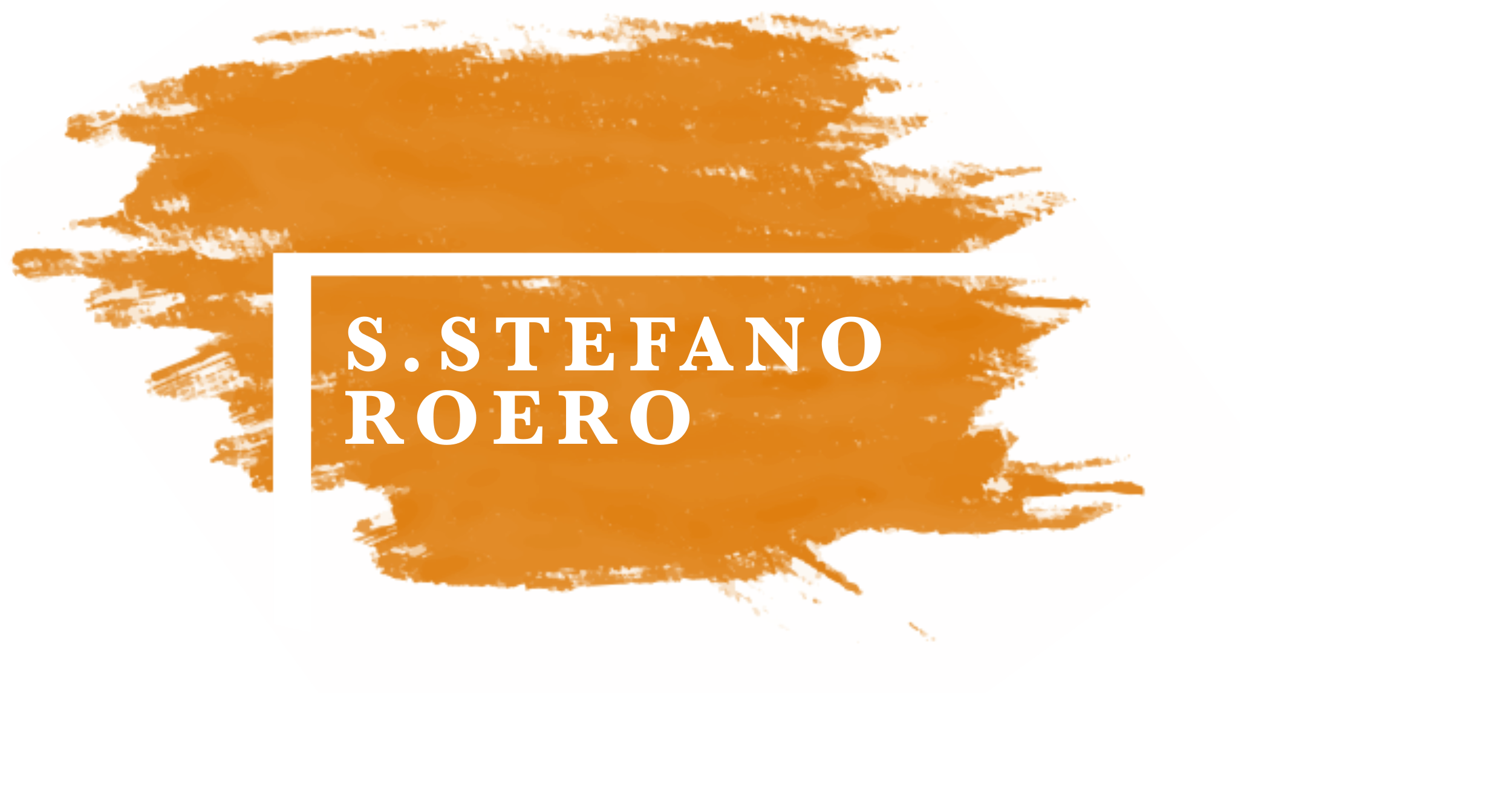 An ancient and delightful village among spectacular fortresses and prestigious vineyards

In the main square of the municipality of Santo Stefano Roero the eye is immediately captured by the Rocche, which constitute the most peculiar landscape element of the town. It is an ancient geological phenomenon of erosion, which continuing still today, influences the landscape, culture and territory.

The first village of Santo Stefano hosted Ligurian, Roman and Longobard settlements in ancient times. Historically it was mentioned for the first time in 1065: that year the possessions infra castro de Sancti Stephani passed from Adelaide di Susa to the Church of Asti, and in the following centuries to the Earls of Biandrate who erected a lost medieval tower. The town absorbed part of the possessions of the nearby town of Anterisio when it was destroyed by the powerful Asti armies, and then passed from the Biandrate to the Roero family. The name also changed, from Santo Stefano de Astixio to Santo Stefano Roero.

In the surroundings of the town there is the Sentiero del Gioco, one of the nature trails of the Ecologic musuem of Rocche: you start from the city centre and let yourself be amazed by the Rocche and the precious vineyards.