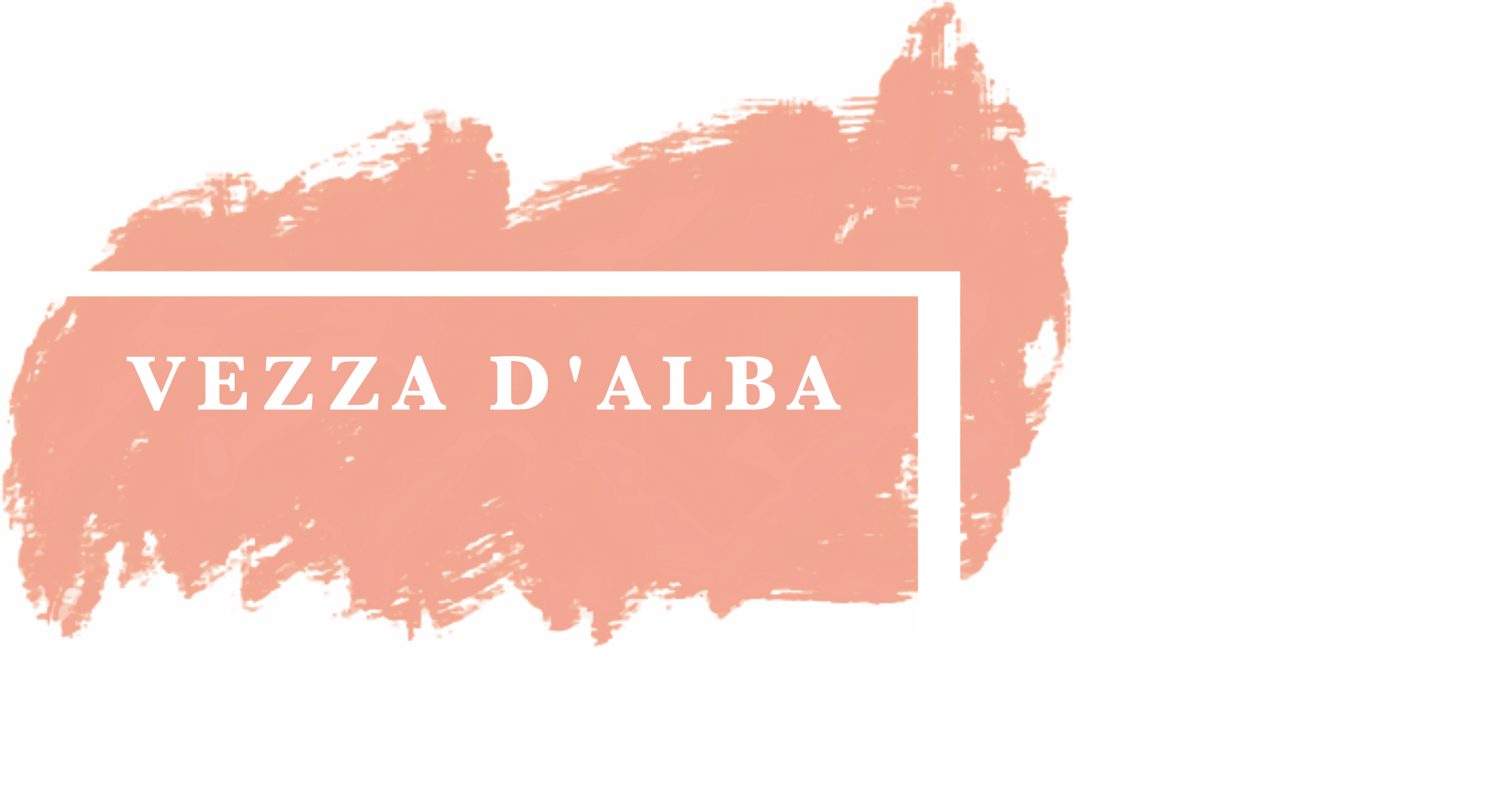 An ancient pearl of Roero stands immersed in woods and vineyards

The ancient town of Vezza d’Alba is surrounded by woods and vineyards and for this reason it is part of the scenic stages of the Romantic Road of the Langhe and Roero. Vezza d’Alba hosts the Naturalistic Museum of Roero: four thematic paths, including one dedicated to truffles.

The toponyms of the territory reveal ancient, pre-Ligurian and pre-Indo-European origins. In ancient times the castle stood on the fortress of the town, the first nucleus of which dates back to the Lombard period. The name Vezza is mentioned for the first time in written form in the year 905 in a donation as “Vicia”, and seems to derive from Vicia Sativa, a typical forage plant of the area.

The city is home to the Naturalistic Museum of Roero: we can closely observe and get to know the different natural environments of Roero from a geological and from a naturalistic point of view.

In the heart of the woods of Vezza d’Alba stands the Didactic Truffle land, where tourists, schools, enthusiasts and the curious can discover the process of origin and the magic of the Truffle. Near the Truffle land, an evocative lake hosts lotus flowers.

To be seen: the Rocca with the ruins of the Castle, the church of San Bernardino and the Sanctuary of the Madonna dei Boschi, which houses a precious and hidden fresco of the late fifteenth century.