Roero, a Land to Be Discovered 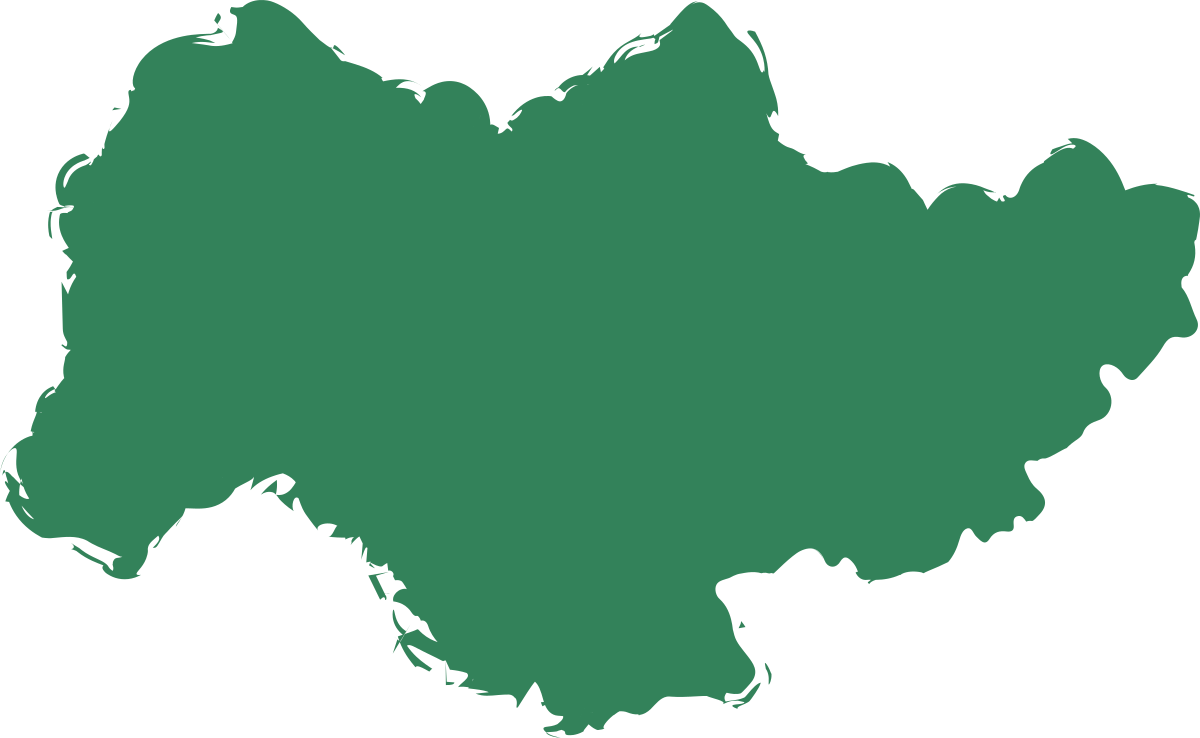 ROERO, A LAND TO BE DISCOVERED

We are in the north-eastern part of the province of Cuneo on the left bank of the current course of the Tanaro river. The Roero area is marked by the echo of the ancient marine vestiges, with a sandy soil rich in fossils and shells belonging to a distant past.

The famous Rocche are spectacular, sandy spiers and deep chasms formed thanks to a millennial geological phenomenon of erosion by the Tanaro. The “Rocche” enrich and characterise the delightful landscape of Roero, a unique territory made up of villages perched on the ridges of the hills, green expanses of orchards, vineyards, towers, castles and churches in the fields and on the top of the brich. 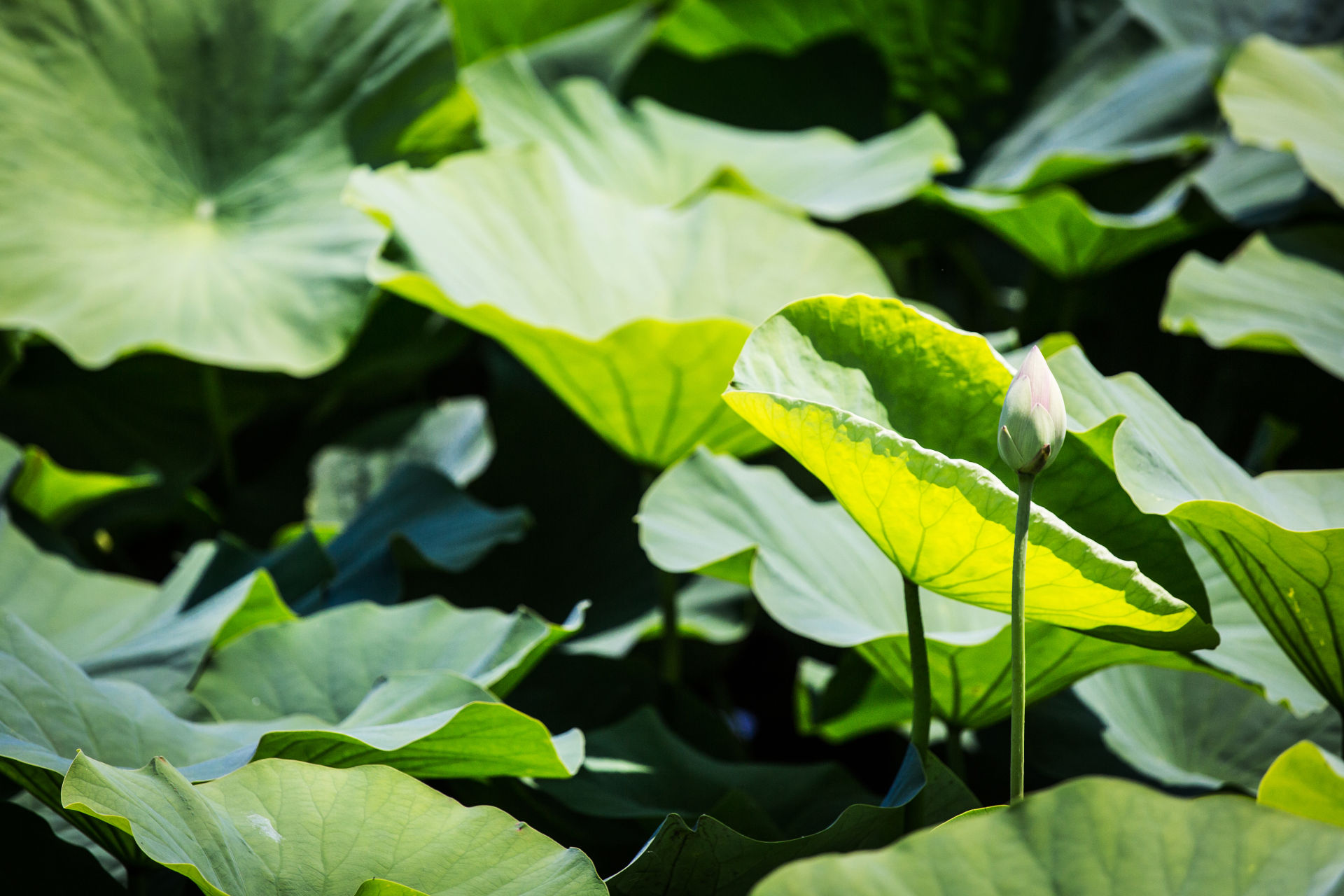 The name derives from the Roero family, an ancient and powerful family from Asti that dominated the local plains and hills for many centuries. Over the centuries, its hills and roads have witnessed the arrival of the Ligurians, the Roman colonisation (many “rustic villas” and wine or artisan land estates), the raids of the French and imperial armies and the clashes between the local feudal lords until the domination of the Savoy.

These events have unequivocally marked the territory, also influencing art over the centuries. The choice of the Saints who adorn the interiors of the churches is not accidental: they are powerful thaumaturge invoked to ward off pestilences and protect the birth rate in difficult times, or saints to whom adjacent parishes are titled; also intentional the choice of high places to build ancient fortifications to control the hills or to emphasize their spiritual or temporal power. 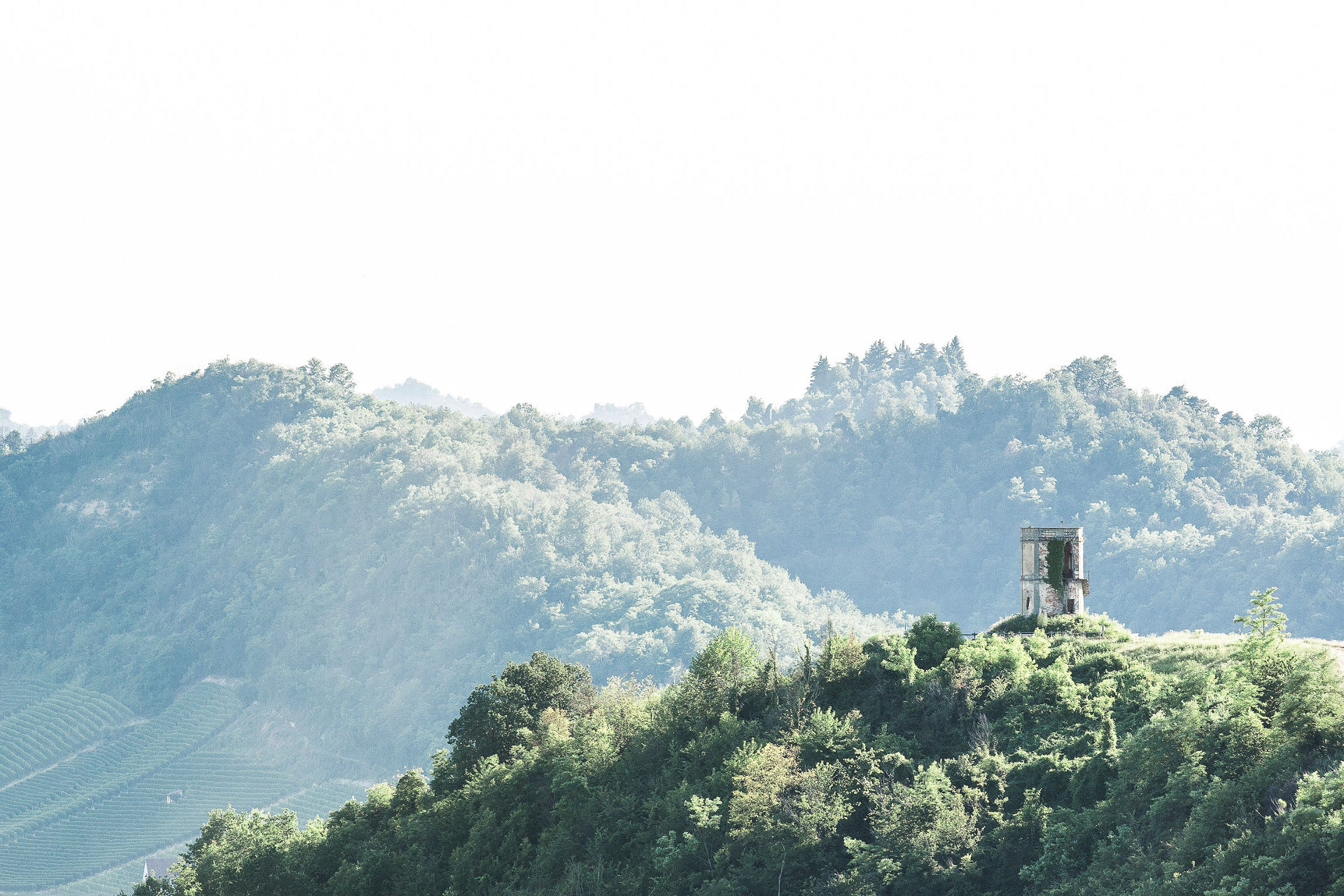 The number of fortifications, towers and castles scattered throughout the territory is still remarkable today, together with the churches in the villas and the country chapels, asylum and protection for pilgrims who walked the roads and paths of Roero together with traders, soldiers, peasants and the brigands.

The same roads and paths that we can take today, to discover a very complex artistic past, expression of an unrepeatable genius loci. 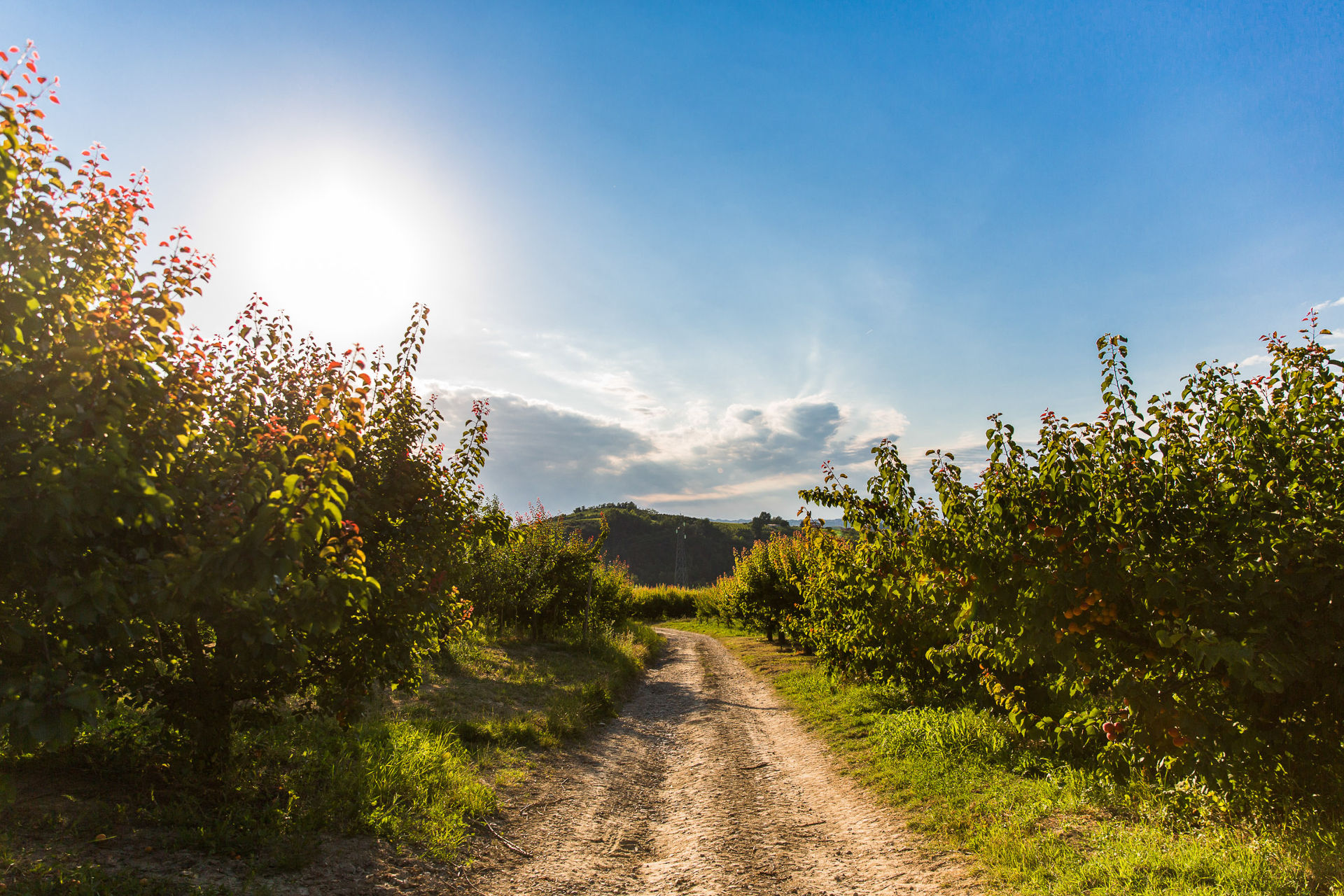 Roero is a very complex territorial entity that arises from the articulation of two hill ridges and the succession of more than twenty municipalities. A dynamic area that develops among harsh and mild slopes, cracks and soft hills dominated by ancient villages, perched castles and medieval towers and the deep and extraordinary cliffs of the “Rocche”. 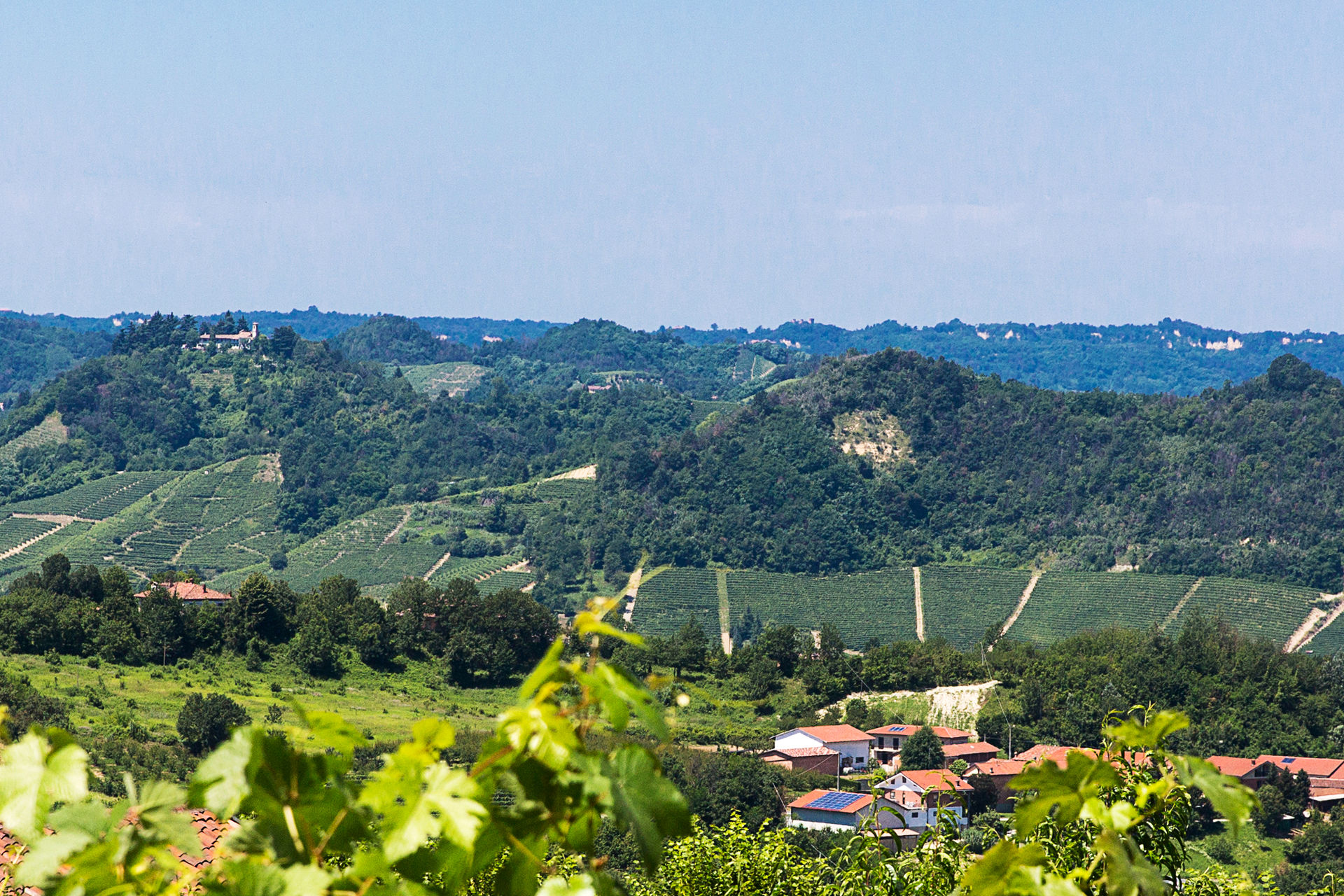 A reality perhaps less known in its variegated facets, Roero offers more than other areas the possibility of passing, within a few km, through highly differentiated areas, catching very broad and rapidly growing tourist expectations, needs and interests. To complete this varied landscape, there are small historic centres with as many historical testimonies of minor architecture, which constitute a unicum, expression of an unrepeatable genius loci strongly linked to religious tradition. 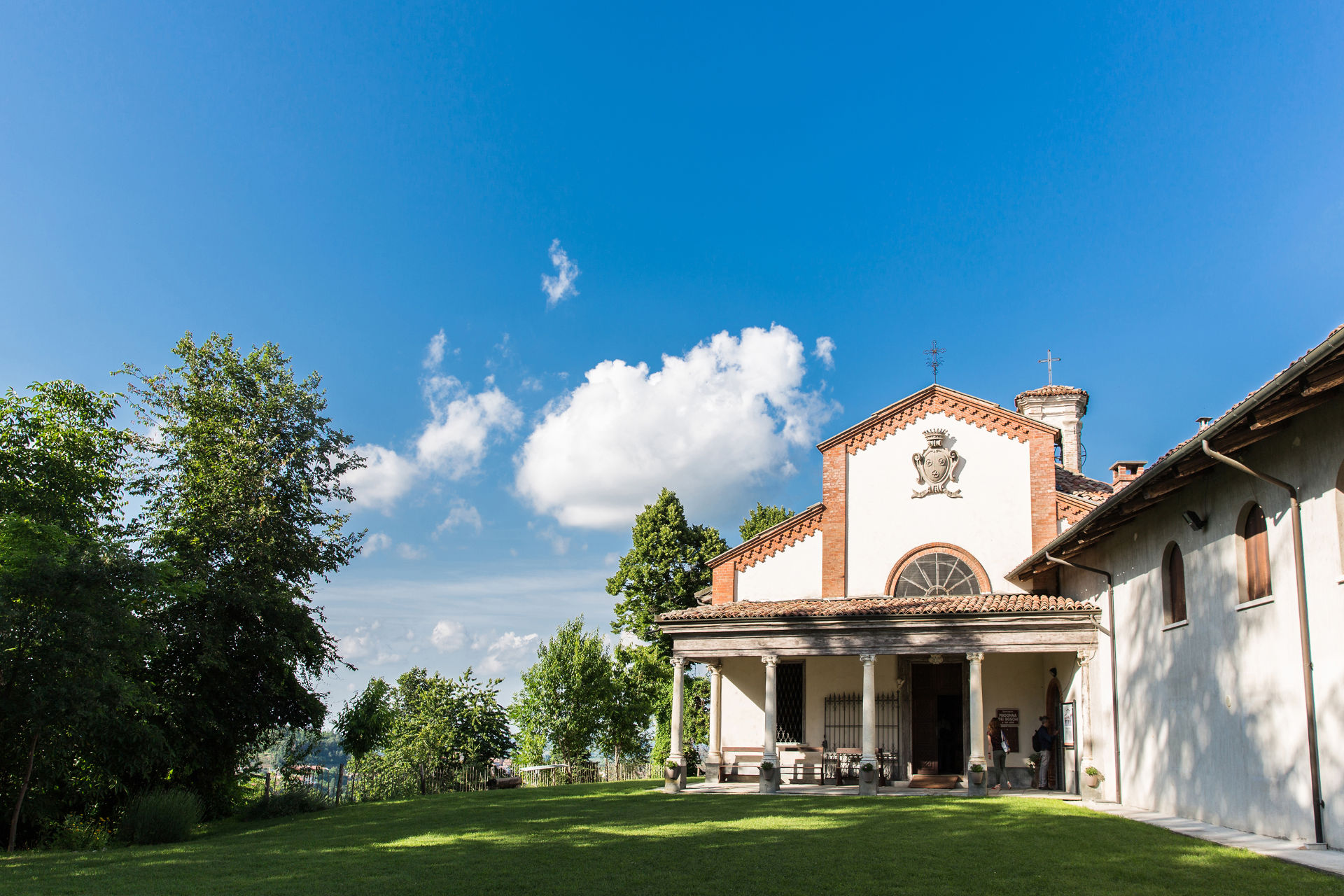 Especially since the 1980s, the area has been the subject of important historical and naturalistic studies (Baldassarre Molino, Renato Freisa, Renato Bordone, Luciano Bertello, Oreste Cavallo, Franco Rota and others). Regarding the considerable artistic heritage, Walter Accigliaro is responsible for research and various notable publications, from the book “Antichi Affreschi del Roero” of 1991 to the volume “Roero. Patrimonio Artistico ”of 2009, and other subsequent essays.