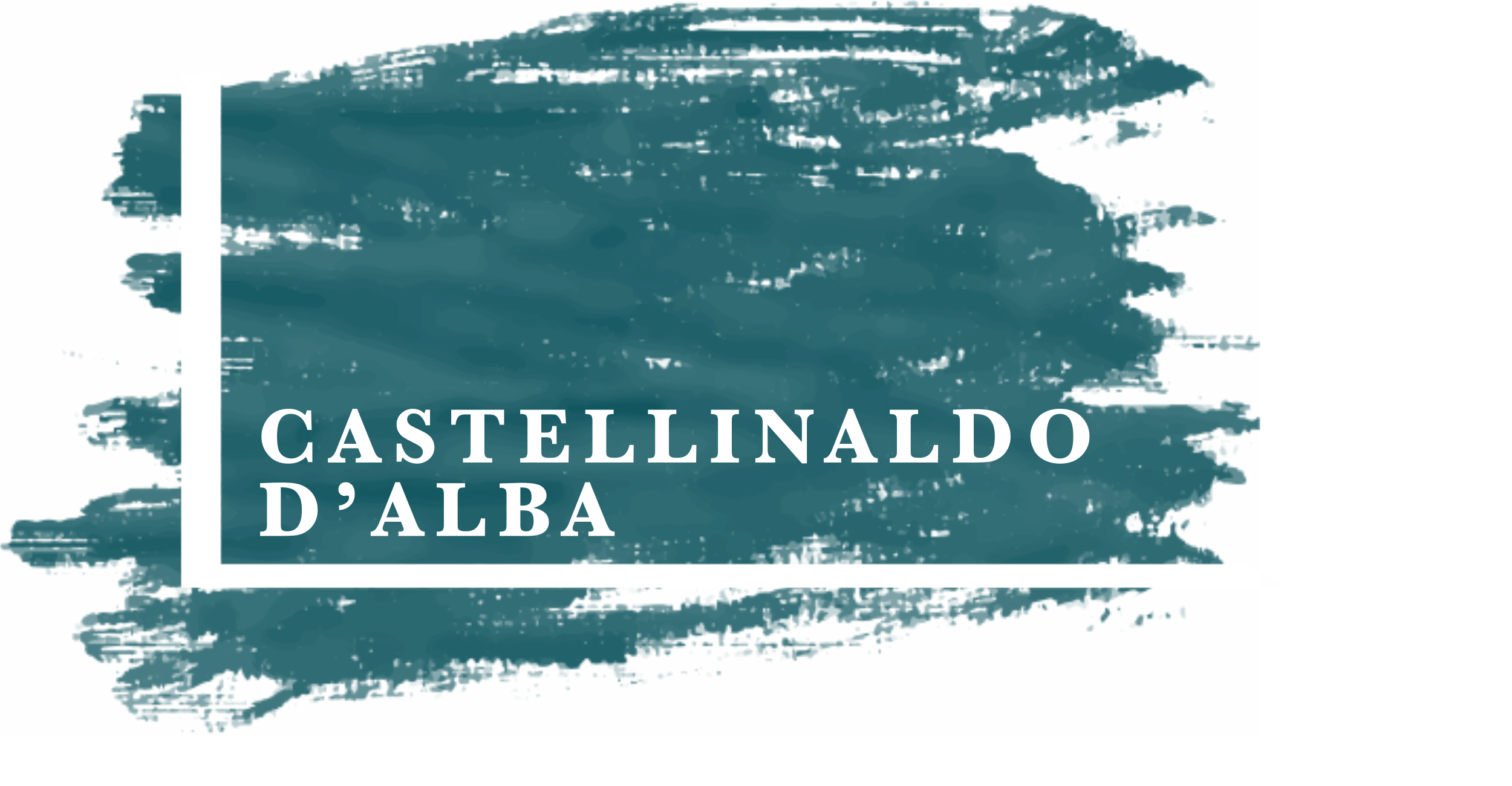 From Roman station to disputed feud among panoramic hills

The town of Castellinaldo d ’Alba was probably born as a Roman station along one of the ancient roads that connected Asti to Pollenzo. The fiefdom was formed from the first settlements in the area, initially under the powerful Bishop of Asti and then of local families. Today Castellinaldo is the town of Roero with the highest percentage of land planted with vines (63%) and from the top of its hill we can observe the agricultural landscape which seems to be arranged in sinuous lines under our eyes.

The steep streets of Castellinaldo offer numerous opportunities to taste exceptional wines, from Bottega del Vino to the local wineries. The town hosts the curious festival of the Bocce Quadre (square bowls): a form of the popular game particularly suited to the slopes of the hill.

Of particular interest the Municipal Enoteca, the Damiano Castle, the Parish Church of San Dalmazzo and the Church of San Servasio, which houses two fascinating cycles of 16th century frescoes.